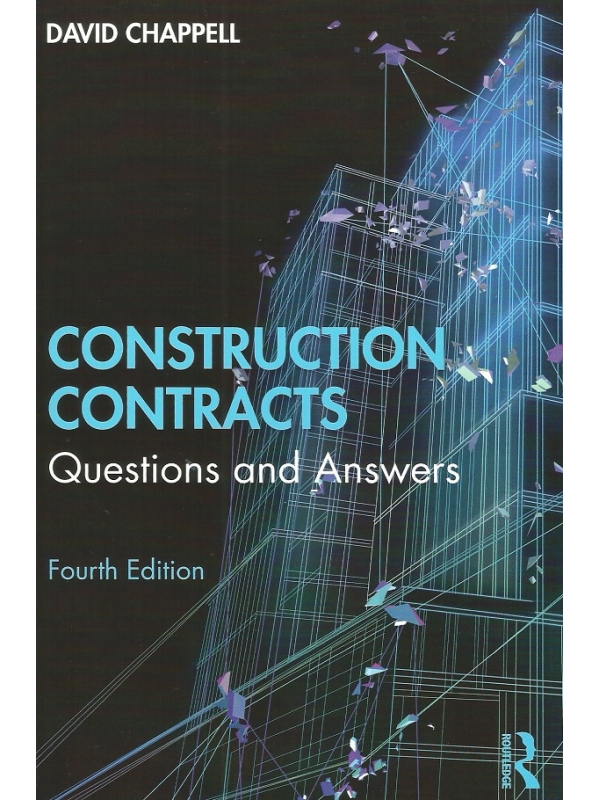 ✔️Immediate download
✔️Highlighting, editing, saving and printing are available
✔️The same content as in a hardcover book
✔️Search for words within the text
✔️For any PDF file viewers and devices

Register on this website and pay for your selected book.
After you have paid, go to "My Account"-"Downloads" section. There you will see a PDF file. Download and open it. It contains a link to download your book. Click on the link and download your book.
You can send us a message that you want to receive the book to your e-mail, and a link to download the book will also be sent to your e-mail.

Nathaniel
Good book for the reasonable price. Thank you!
0